Embark on a week-long road trip to explore Nepal’s countryside, driving on gravel top roads to rough roads that take you on a trip to the cultural city of Kathmandu, lakesides of Pokhara, and jungles of Chitwan.
The trip starts from Kathmandu, where you’ll visit UNESCO heritage places around the valley. Next, we’ll drive on the Prithvi Highway alongside the Trishuli River. Trishuli is a popular spot for rafting. During rafting season, you’ll see a lot of people at the river banks, bracing the rapids.
Our first stop is at Daman, one of the snow points near Kathmandu Valley. From Daman, you will see amazing views of Mt. Dhaulagiri.  The route is very pleasant passing by rolling hills, and views of suspension bridges along the way.  The route up to Mugling goes through serpentine loops, almost like a low-speed roller. This is the junction point for the route to Pokhara and Chitwan. As we head towards Chitwan, you will see a noticeable change in terrain. The hills start to become smaller and at one point it’s only plains. The road, for the most part, is gravel top, with speed breakers at some part of the road.
At Chitwan, you can experience jungle safari by jeep or jungle walk with an experienced guide. The Chitwan National Park is famed for its rich diversity, especially the endangered one-horned rhinoceros, and the elusive Royal Bengal Tiger. You’ll see a lot of bird species too. Boat rides on the Rapti River are equally enjoyable. Keep a lookout for bird species as well as marsh crocodiles. Chitwan is also home to the ethnic Tharu communities. Before heading to Pokhara, we will first visit the old settlement of Newars at Bandipur. The quaint settlement with its traditional architecture boasts beautiful views of the surrounding mountains.
The ride up to Pokhara is pleasant. Notice the changes in house colors, from bright colorful houses, mostly green, you’ll notice more stone marbled patterns once you’re near Pokhara. Pokhara is a beautiful serene city, quite laid-back and calm. Enjoy the bike rides around the city with the panoramic view of Mt. Fishtail and Annapurna range,  as well as boat rides at Phewa and Begnas. Pokhara also offers adventure sports like bungee, paragliding, and ultra-flight.
We’ll take the route back to Kathmandu, driving on the Prithvi Highway. It is an enjoyable ride back, passing by the Trishuli river and colorful trucks that flaunt pictures of gods, goddesses, football stars, and Bob Marley. 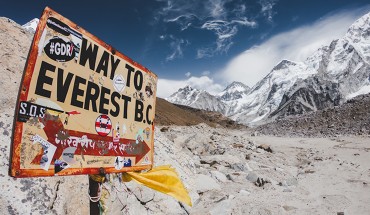 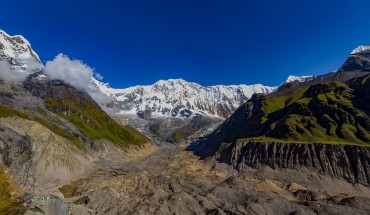 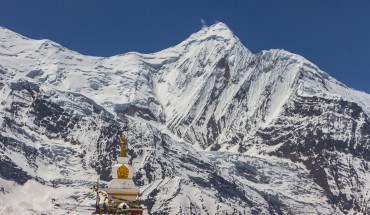 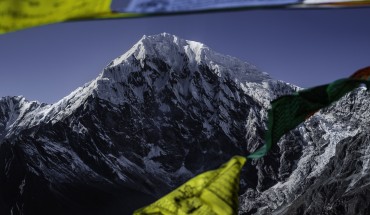 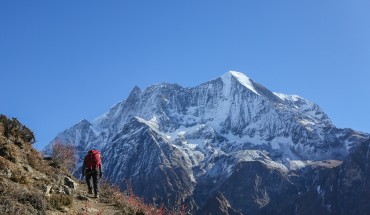 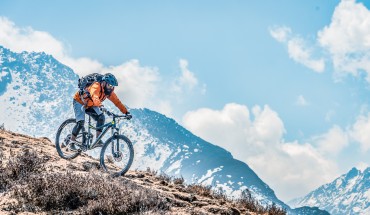