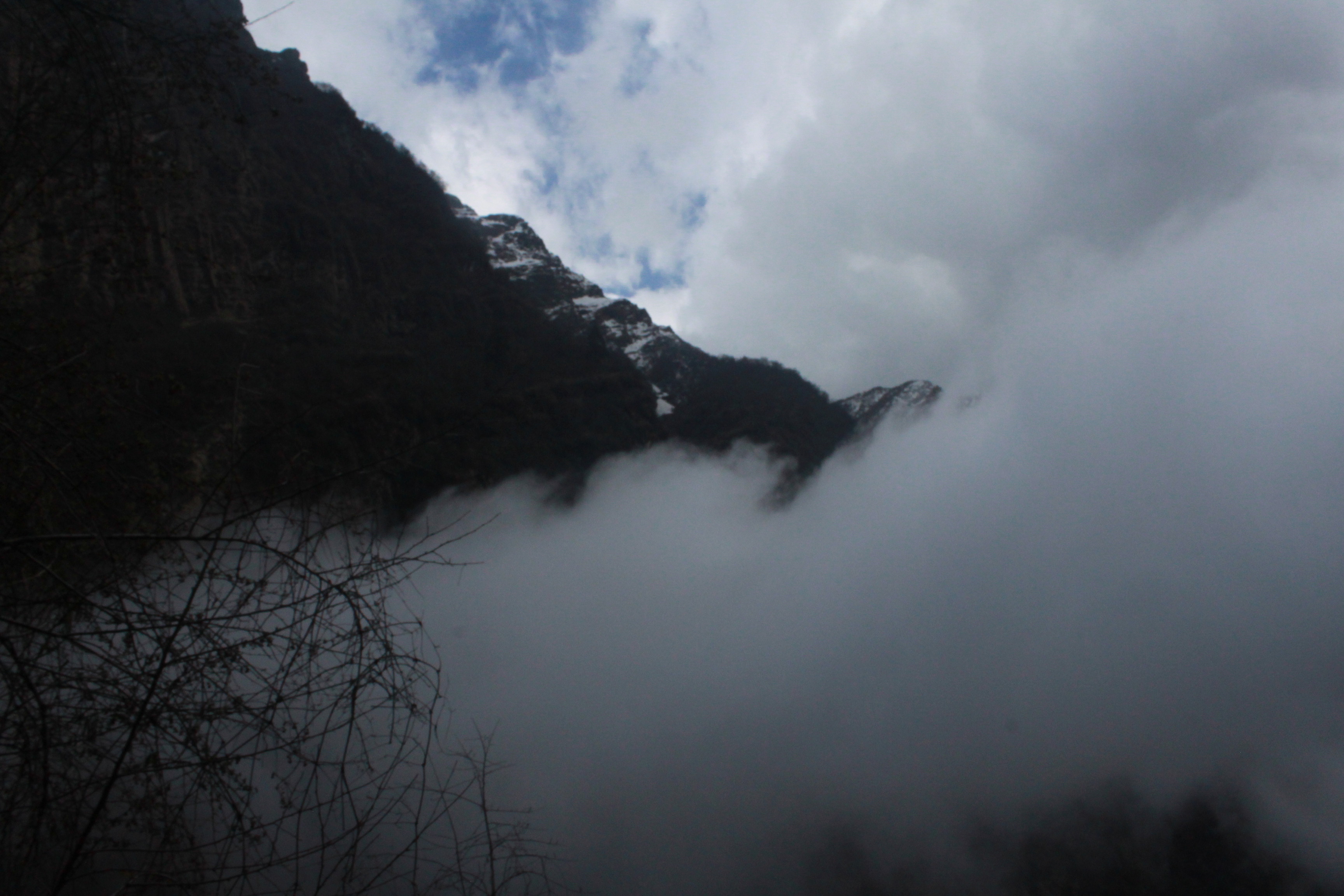 A playground high up in the mountains!

Walking down the last of the stony stairs at Chommorong I heard someone cry out, “Shoot!” It followed what I thought was the sound of a basketball miss the hoop and hitting the backboard, “Thunk, thunk, thunk...” To the right side of the stairs, down below the hill was the basketball court. The court was probably the last thing I had expected to see at Chommorong, a large Gurung village along the trails of Annapurna Base Camp before we started gaining elevation.

The shiny and well kept court sat near the edge of the hill and I couldn’t help but stare at it with a pinch of jealousy as I compared it to the image of the beat-up court I used to play at back home. I wouldn’t mind spending a few more hours every day at my club if it had one of the most enviable views of the massifs at Annapurna range - Annapurna South, Himchuli, and Machhapuchhre (Fish Tail).

The court at Chommorong is upkept by the Century Youth Club, with members including young entrepreneurs based in Chommorong, high school kids most of whom study in Pokhara, and the young people at Chommorong. The court serves as not just a basketball court but also volleyball court and tennis lawn as well. It was constructed three years ago with the financial help of the Century Youth Club and natives of Chommorong based in Hong Kong and the UK.

The courts is always open but it's during the evening when it becomes a holy ground for playground hoops and net as young people in the town flock to the court for some serious game.The best part is anyone can come join the game. The court gets a lot of players during the month of September and October when children from the village studying in Pokhara and nearby cities come back home for Dashain holidays. In the winter season similarly the entire community comes together for Tamu Lhosar, New Year’s Day of the Gurung Community, for the annual basketball and volleyball tournament. The club has plans of organizing a lawn tennis tournament too if they can increase the number of interested players. So far, only two people in the village play lawn tennis. 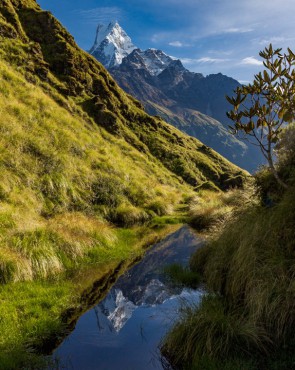 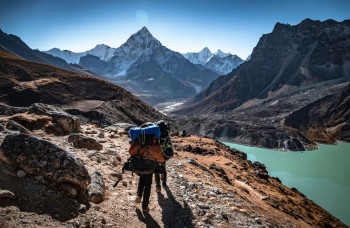 Lessons learned from trekking in Nepal

Trekking in the mountains of Nepal has always been a source of happiness for me.… 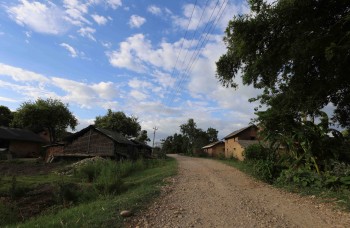 Should you travel during Coronavirus?

The first case of Coronavirus was first identified in China. The novel virus has… 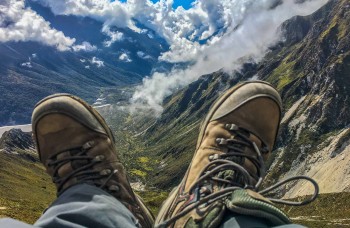 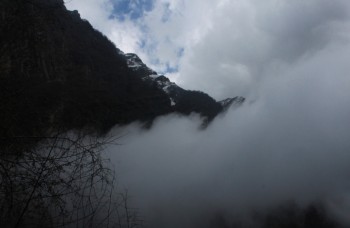 A playground high up in the mountains!

Walking down the last of the stony stairs at Chommorong I heard someone cry out,… 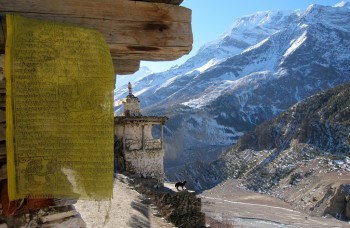 Annapurna Circuit: A Trek Of a Lifetime 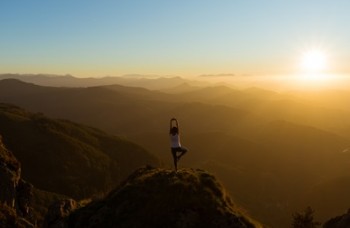